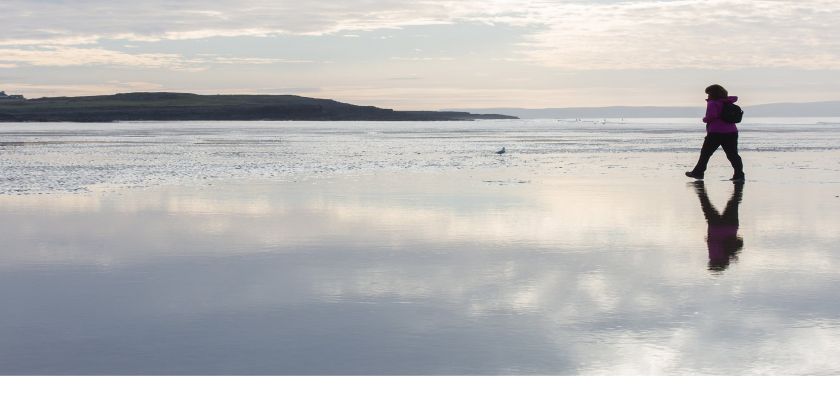 Councillors have been discussing the next steps towards creating a brand new community recycling centre at the Village Farm Industrial Estate in Pyle.

Intended to help enable thousands of households to recycle even more of their waste, the new modern facility will have better access and feature more bays than Bridgend County Borough Council’s nearby centre in Tythegston.

The Tythegston centre will close once the new Pyle one opens on land at 40B Sturmi Way inside the industrial estate.

At a meeting of the local authority’s Development Control Committee last week, questions were raised about what happens next to deliver the facility that is the subject of a planning application which was submitted five years ago.

I’m keen to reassure residents that a much-needed new community recycling centre is very much still in the pipeline. It has long since been recognised that the Tythegston site which we rent is no longer fit for purpose so we need a modern facility that is more suitable. Because of the limited space at Tythegston, queues of cars trying to get on to the site can be quite long at peak times.

The centre proposed for Pyle will be a massive improvement as it will be more modern and have a lot more capacity. It will therefore greatly benefit our efforts to achieve national recycling targets and will also have the potential to include a re-use shop. Understandably, other councillors have raised concerns over the impact of increased traffic at the industrial estate.

I would like to stress that highways improvements are planned at the junction of the A48 with Heol Mostyn to ensure increased capacity, highway safety and the free flow of traffic. Those improvements will need to be completed before the new community recycling centre is opened, while drainage and lighting schemes also need to be developed. We will be working towards the new community recycling centre in Pyle being up and running within the next couple of years.

Non-recyclable materials are also accepted, but anyone who takes household rubbish bags to a community recycling centre will be asked to open their bags, remove all items that can be recycled and put them in the appropriate skips first.

Further details about recycling in Bridgend County Borough can be found on our recycling pages.