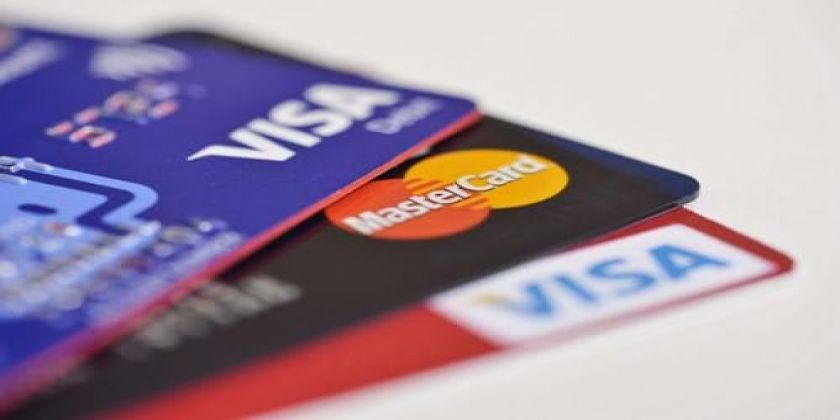 North Wales Police are warning the public to be alert to ‘safe account’ scams after an increase in reports from members of the public.

Residents have reported receiving phone calls from scammers claiming to be calling from their bank, or police fraud investigators. The caller will state that there is an issue with the victims bank account and advise them to move their money to a ‘safe account’. The victim will often be told that bank staff are suspected of being involved in a fraud which deters the public from seeking advice in their local branch.

In some cases victims have been played an automated message stating £600 had been taken from their account and requesting the victims press ‘1’ to continue.

Financial abuse safeguarding officer DC2675 Rachel Roberts said “this is not a new scam but there has been a recent resurgence in victims being duped in this way. Many of the victims are elderly and have lost thousands of pounds.

Police have issued the following advice to residents

For further information visit the North Wales Police public web page and clicking on the fraud information box. Here you will find advice on various types of fraud and a link to Action Fraud (www.actionfraud.police.uk) or call on 0300 123 2040.