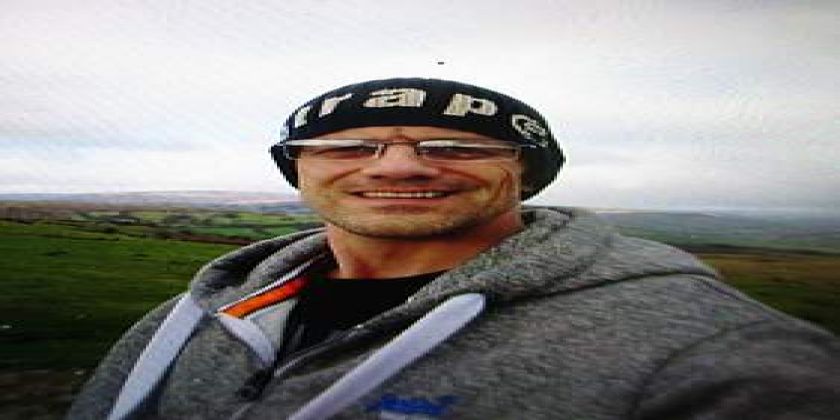 At approximately 00:05am on Monday 22nd July 2019, we were called to the scene of a serious road traffic collision on the A467 near Nantyglo between a car and a pedestrian.

The male pedestrian was taken to hospital but sadly passed away as a result of his injuries. He can now be named as 42 year old Timothy Paul Rodgers from the Nantyglo area.

His family have released the following tribute;

Timothy Paul Rodgers is a loving and devoted Dad of three children (18, 13 and 11) who were the centre of his universe, his weekends were Tim's happiest when planned around spending special time with his family since he was a very hands-on, active Dad.

Tim left home on Sunday looking absolutely stunning whilst heading out for an evening of laughing, joking and dancing with friends which is how he will be forever remembered.

Tim touched so many lives in his short 42 years and leaves a devastated family of his children, Mam and Dad, 2 brothers, a sister and a very close group of nieces, nephews, aunties, uncles, cousins and extended family, who are all heartbroken and trying to find comfort in Tim being the happiest and healthiest he has ever been.

His large group of friends and all his colleagues in Tesco (where he was nicknamed everyone's "number 1") are all devastated at the loss.

Tim recently found a new passion for biking and had been planning rides all over the valleys on his newly bought pride and joy mountain bike.

As a life-long Manchester United fan, Tim will be remembered for his love of the colour red, always wearing a hat (beanie or baseball cap) and being an honest, funny, family man with a heart of gold.

We would like to thank all those who have sent their love and condolences , we have been overwhelmed by the response that we have been sent by the amount of good friends that Timothy has.