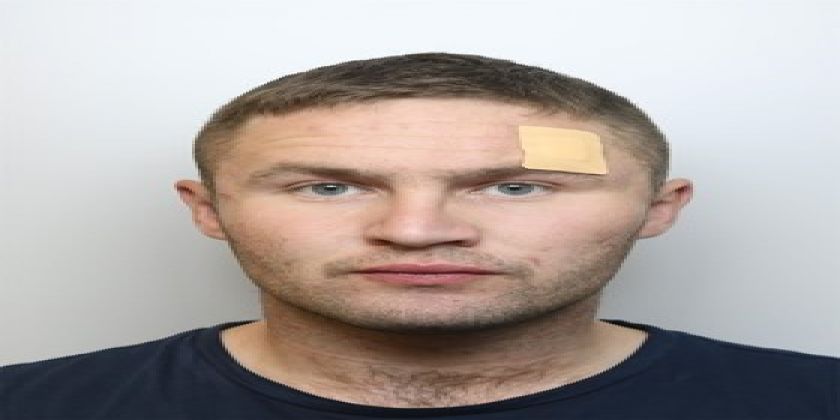 A class A drugs dealer who was caught in possession of more than £500 worth of heroin and crack cocaine has been jailed.

Joe Travers, of no fixed address, had interactions with several known drug users in the Dean Close area of Widnes on the afternoon of Wednesday 9 October.

The interactions, which included hand to hand contact, were witnessed by officers wearing plain clothes.

When officers approached Travers and revealed their identities, he attempted to run off.

Thwarted by an officer grabbing hold of his jacket, Travers then took a yellow container out of his pocket and threw it as far as he could.

The 29-year-old was subsequently arrested and 33 wraps of crack cocaine and 20 wraps of heroin were found inside the yellow container.

Travis, who refused to answer any questions whilst in custody, was charged with two counts of possession with intent to supply a class A drug (heroin and crack cocaine).

He pleaded guilty to the charges at Liverpool Crown Court on Thursday 7 November and was sentenced on the same day.

Travis was jailed for three years and two months.

Following sentencing, Detective Constable Stuart Clay, who led the investigation at Widnes Local Policing Unit, said: “I am delighted that another drug dealer in Joe Travers is now off Cheshire’s streets.

“Removing those involved in dealing illegal drugs from our streets is of paramount importance as they have a hugely detrimental impact on our communities, causing widespread misery.

“I would like to thank the officers who caught Travers in the act of drug dealing in Widnes and seized a quantity of heroin and crack cocaine with a street value of more than £500.

“I hope this case further hammers home the message that drug dealing in Widnes or elsewhere in Cheshire will not be tolerated.

“I also hope it deters others from getting involved in the supply of illegal drugs.”

On top of his custodial sentence, Travis was ordered to pay a £181 victim surcharge.

DC Clay added: “While this case has now concluded our fight against illegal drugs and those who supply them continues and I urge anyone with any information about suspected drug related activity in their community to get in touch.

“You will be listened to and we will investigate the matter.”

Suspected drug dealing can be reported by calling 101 or emailing https://www.cheshire.police.uk/contact/general-enquiries.

Alternatively, information can also be given anonymously, via Crimestoppers, on 0800 555 111.