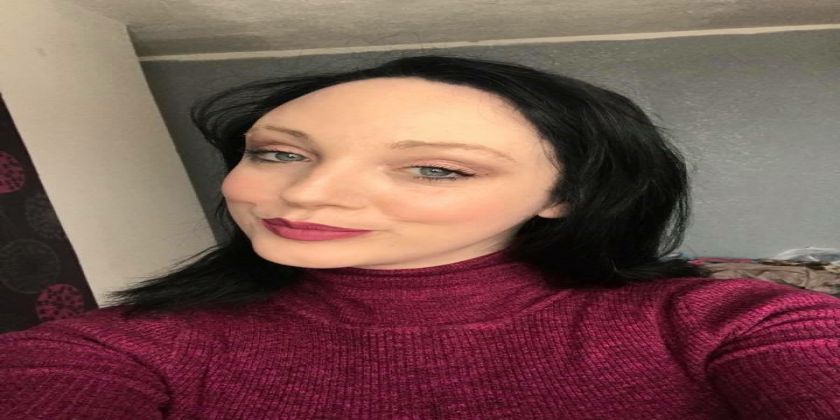 A documentary outlining the Dyfed-Powys Police investigation into a domestic murder is to be broadcast on White Ribbon Day (Monday, November 25), the International Day for the Elimination of Violence Against Women.

‘Murdered by My Husband’ will be shown on Crime & Investigation channel  at 9pm and will reveal how the police investigation led to Chris Kerrell pleading guilty to the murder of his recently estranged wife Hollie Kerrell on Sunday, April 2018, at her home in Knucklas, Powys. On November 2, 2018, he was sentenced to life imprisonment, to serve a minimum of 25 years.

The 8 Stages of Domestic Homicide

The perpetrator probably has a criminal record or allegations from former partners of control, domestic abuse or stalking. Victims are often aware but do not always believe reports.

The relationship escalates quickly with early declarations of love, possessiveness and jealousy.

The relationship is dominated by coercive control, usually with some of the high risk markers.

An event occurs which threatens the control of the perpetrator - usually separation or its potential. Other triggers may be a physical or mental illness or financial problems.

There is an increase in frequency or severity of control tactics, like suicide threats, begging, violence and stalking. These are attempts to reinstate control.

The perpetrator is not getting back the control they desire so feelings of revenge, injustice or humiliation may drive a decision to resolve issues, through either moving on, taking revenge, or potentially homicide.

This stage may include buying weapons, seeking opportunities to get the victim alone, stalking and making threats.

This may involve extreme violence, suicide, suspicious death, a missing person or multiple victims (including children).

Dyfed-Powys Police hope raising awareness of the eight stages of domestic homicide during White Ribbon Day and the 16 days of action will encourage the public to recognise the signs and take action.

Head of Public Protection, Detective Superintendent Anthony Griffiths, Dr Jane Monckton-Smith and an Independent domestic Violence Advisor will be holding a Facebook Live question and answer session straight after the airing of the documentary. Join them to find out more about the 8 stages to domestic homicide and about the support available for anyone suffering domestic abuse.

Head of Public Protection, Detective Superintendent Anthony Griffiths, said: “Hollie’s murder was a tragedy that left three young children without their doting mother. Until her murder, very little was known about her husband’s controlling behaviour. Things got a lot worse when Hollie attempted to end the relationship and tragically resulted in her murder.

“We have worked closely with Crime + Investigation and Dr Jane Monckton-Smith, with permission from Hollie’s family, to highlight her story in the hope that it helps other women recognise the signs that could lead to homicide.

“Dyfed-Powys Police is now working closely with Dr Monckton-Smith, to embed her eight stages of domestic homicide within the policing response to improve the way we identify and protect victims of domestic abuse at the earliest possible stage.

“What I would really like most is for the public to be able to recognise these stages as it is their intervention or action that could make the real difference. If after watching this programme, someone recognises the signs that can lead to an increased risk of homicide in their own relationship, or that of a friend or family member, then please, do something about it. Whether that is reporting it to the police, or speaking to the person affected about what they are going through or seeking advice and support from various agencies out there such as Women’s Aid or the Live Fear Free Helpline.”