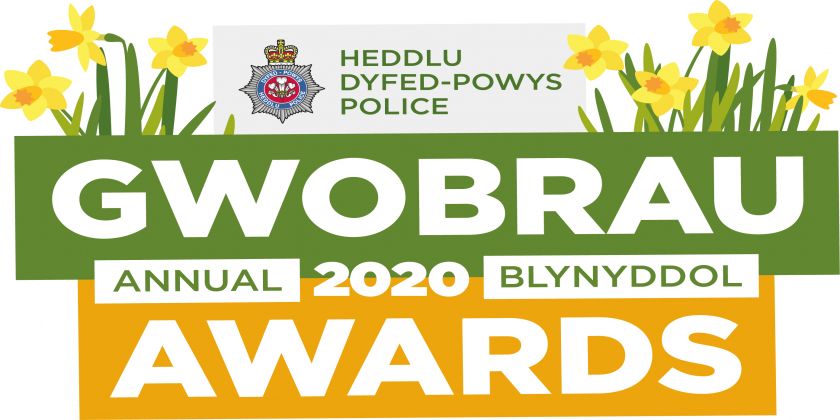 Dyfed-Powys Police is celebrating the work of officers and staff with the launch of the #WeCare award – but your help is needed.
Anyone who has come in contact with the force is encouraged to nominate individuals who have gone above and beyond to provide exceptional care and support.

This could range from a PC who has kept a victim updated on the progress of an investigation, or a family liaison officer who has supported a family during tragic

times, to a schools officer who has helped youngsters deal with difficult issues.
The award also extends to members of staff who have proved to be invaluable to community groups, from helping to run safety campaigns, or providing reassurance at meetings to someone who has supported a victim or witness of crime through a traumatic event.

Chief Constable Mark Collins said: “We are asking the people that we serve to have their say on who they feel goes above and beyond their duty to serve their community.

“Our staff are at the frontline of policing and the #WeCare award is a chance to say thank you for the efforts they make.

“We would like to hear from anyone who has had a positive experience with a member of the Dyfed-Powys Police family, no matter how brief their contact with the force might have been.

“We look forward to receiving your nominations, and hearing from people who have been grateful for the help of our colleagues.”

The #WeCare award category is the only public-voted category. Last year the force received over hundreds of nominations. The publicly-chosen winner in 2018 was PCSO Caryl Griffiths for her efforts in attempting to save little Kiara Moore from the river back in March 19, 2018. Also for the compassion shown when building a positive relationship with an eight-year-old boy with autism who feared police.

The award will be presented at the Dyfed-Powys Police Annual Awards ceremony in March 2020.

She received her award formally at our Annual Awards ceremony held at Police Headquarters.

Nominations can be made by emailing AnnualAwards@dyfed-powys.pnn.police.uk.

Please include the name of the person you are nominating and your reason why (in as much detail as possible), as well as your name and contact number.

The closing date for nominations is midnight on Sunday, December 15.