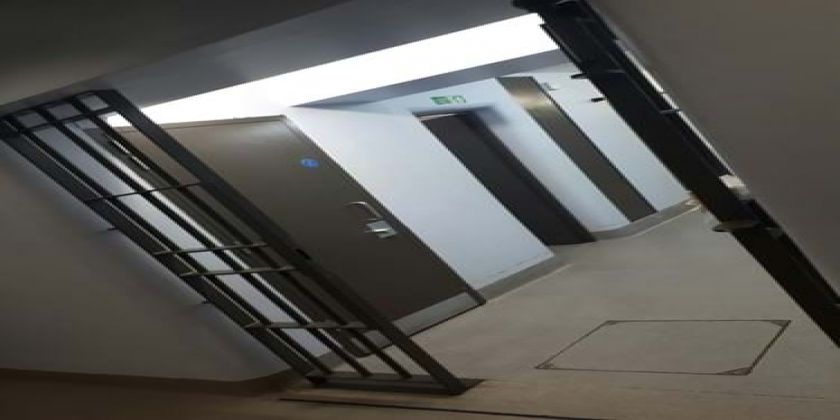 Over 200 arrests were made across North Wales as part of the Christmas Anti Drink and Drug Drive Campaign.

The month-long campaign, which ran from December 1st 2019 to January 1st 2020 saw 100 drink drive arrests and 101 drug drive arrests being made across the region.

Every year police forces across the country take part in a crackdown on motorists under the influence of drink and drugs in the lead up to the festive period.

Officers from the Roads Policing Unit, Armed Alliance, local policing as well as the Special Constabulary were deployed across North Wales to carry out stop checks and used intelligence-led tactics and local knowledge of hotspot areas to detect people who were driving whilst under the influence.

Superintendent Jane Banham, Head of the Roads Policing Unit for North Wales Police said: “More than 200 drivers had a Christmas and New Year to remember for all the wrong reasons – after being arrested on suspicion of drink and drug driving.

“Over recent months we’ve seen people who work in a variety of professions – including self-employed, being arrested and facing prosecution, job loss and financial penalties.

“We target drink and drug drivers throughout the year, not just over the festive period. We have a zero tolerance for this type of offending so we will continue to proactively stop and arrest people who risk their own lives and the lives of innocent people.

“Think about the effects a drink or drug driving conviction will have on you and your family, the shame and ruin that it can and does bring.”

In March 2015 the drug driving law changed to make it easier for police to convict drug-drivers. Sixteen legal and illegal drugs are covered by the law including cannabis, cocaine, ecstasy and ketamine.

The limits for all illegal drugs are extremely low – taking even a very small amount of an illegal drug could put drivers over the limit.

Supt Banham added: “We have specialist roadside testing kits that can detect whether a person is under the influence of drugs in just eight minutes.

“I don’t think people are quite grasping the full extent of the danger drug-driving poses. Those that do take the risks clearly don't think about the families of those who have died at the hands of a driver who is on high on drugs.

“It has been proven that both drink and drugs can impair a person’s ability to drive and we hope the message from our campaign gets through – it is never acceptable to drive whilst under the influence.”

If you suspect that someone is driving whilst under the influence of drink or drugs contact us on 101 or via the live web chat. Alternatively contact Crimestoppers anonymously on 0800 555 111.