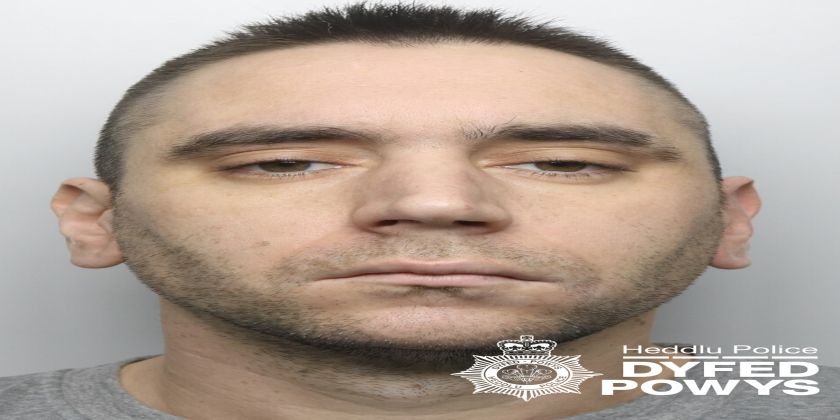 A man who ruined medicines worth thousands of pounds when he burgled a pharmacy was arrested and jailed thanks to Cardigan’s new CCTV system.

Pablo Oram, aged 35, admitted breaking into the Wells Pharmacy, on Pendre, on December 14, 2019, smashing a door to get in and ransacking shelves and fridges.

He then made off with an unknown quantity of medication – but was followed using the town’s new CCTV system.

Cameras captured footage of him leaving the pharmacy, running down the road and out of view. The high quality images given by the CCTV system allowed police to identify the offender, who was located at home and arrested three hours after the burglary.

He admitted burglary when he appeared at Swansea Crown Court, and was sentenced to 16 months in prison.

Cardigan Sergeant Delme Jones said: “The evidence in this case all came down the CCTV footage, which showed Pablo Oram leaving the pharmacy at the time of the incident.

“We were able to identify him based on this footage, and could trace his movements from the pharmacy to a wine bar. He was then located at his home, where a large quantity of medication was found strewn around the property.

“Our response officers worked extremely quickly and in partnership with CCTV operators at headquarters to find and review the CCTV footage, which provided key evidence in the prosecution case.”

Dyfed-Powys Police and Crime Commissioner Dafydd Llywelyn said: "This is one of numerous examples highlighting the benefits from the roll-out of a new CCTV system across the force.

"We are confident the investment made will continue to be invaluable in detecting crime and securing convictions in the future."