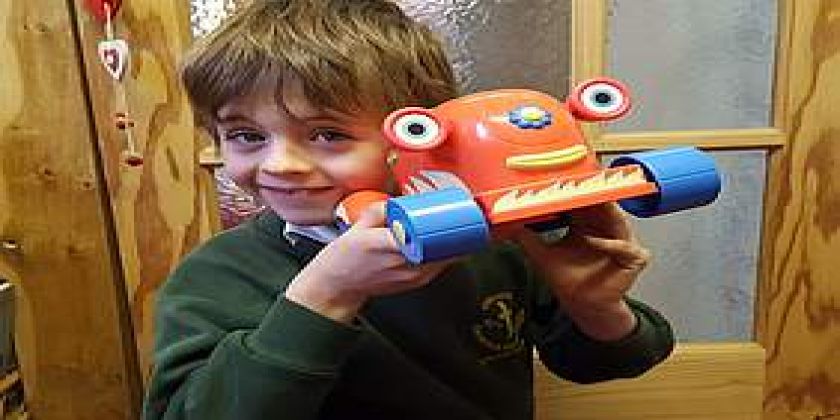 Emergency services were called at around 3.40pm yesterday, Monday 13th January, to reports of a road traffic collision between a minibus and a pedestrian on Hereford Road, A466, Monmouth. The pedestrian, sadly died at the scene.

He can now be named as seven year old Samuel Barker from Monmouth. Samuel’s family have released the following tribute;

Samuel had a glowing personality and a lightly zany sense of humour! He was always on the move, a happy active child who loved toy cars, climbing trees, the great outdoors and especially skiing and ski lifts!

As a family, we are upheld and sustained by our faith in Jesus. While we wish we might have had longer with Samuel, we know that he is now with the LORD JESUS CHRIST in eternal peace.

Samuel himself had a real faith. Some months ago he wrote these words: “I trust in Jesus. I am so excited to go to heaven.” We all look forward to seeing him there too.

Samuel will be greatly missed by his school friends, his church family and most of all by his two adoring brothers, Mum and Dad, and very loving wider family.