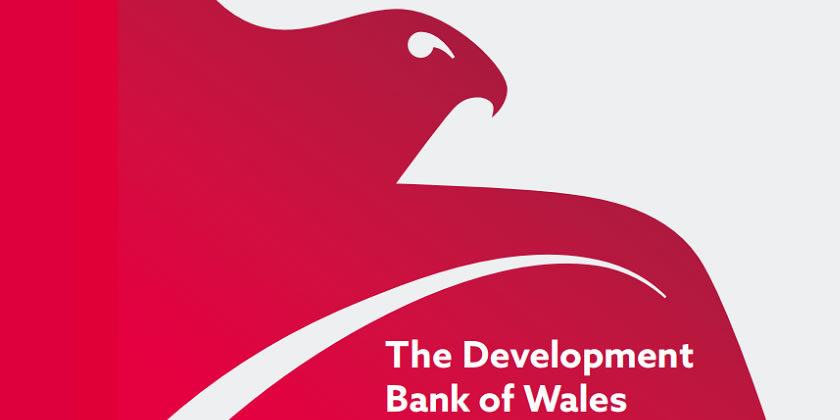 As an angel investor, one important decision you’ll need to make is whether to invest by yourself or alongside others in a syndicate.

Syndication is considered the current best practice model of angel investing. A survey commissioned by the British Business Bank found that almost four out of five business angels invested as part of a syndicate.

We spoke to Nelson Gray, an experienced business angel investor and internationally recognised public speaker and thought leader, to get his insights on the subject. Gray is a member of angel syndicates in Scotland and the USA, has personally invested in over 50 companies and has had ten exits ranging from 1.2x to 92x.

Within the investment process he now likes to focus on the post-investment stages, building entrepreneurial value, securing angel-friendly follow-on funding and driving an exit process. Being successful at this stage however depends on there being a sound foundation to build the company, and to that end he told us that he would never do a solo angel investment again. This is why:

I did my first ever angel investment by myself in 1996 and it was a total disaster. At that time I thought as I’d sold my business I was terribly clever, and I knew all that I needed to know.  I fought to do the deal by myself, but I really didn’t understand what angel investment was all about.

Fortunately since then I have learnt a few things. Being an angel investor by yourself is hard. You have to find the deals, do all the scrubbing, due diligence, and negotiating, as well as the funding. And after all that, there is only yourself sitting at the table with the founder. You don’t have anyone else to turn to and ask “is it me, or is the founder wrong?”, and there’s no one to tell you that it’s you who’s wrong and the founder is talking sense.

For all of these reasons it’s hard. One of the ways you make money - if you want to make money as an investor - is by taking a portfolio approach.  Inexperienced investors try to do it themselves; they put too much of their own money into too few investments - two, three or four maximum. That’s scary when you consider that 70% of angel-backed companies in the USA, the most developed capital market in the world, fail to return any capital. So to make money you have to take a portfolio approach and do 10 - 20 investments over five years, minimum.

I don’t think you can do that by yourself.  You need other people to help you find the deals.  I think you would be arrogant to believe that you have all the skills necessary to help, support and mentor 10-20 completely different companies in different sectors. I rely on the people in my syndicates.

With the industry knowledge I don’t have, it’s a team game where one investor will be with the company in the first few months or years. And then somebody with a bit more corporate experience, research and manufacturing knowledge, may come in. I can’t do all that on my own, so that’s why I believe that syndication is so important!

Secondly, if investing alone, you have to put all the money in yourself.  Too often the company will say “I want half a million pounds to do this round of funding”, but nobody says “to get from zero to our exit event is not going to take half a million - it will take way more”.  By having a syndicate I can have a much broader capital base.

With the groups I am involved with in Scotland, we can generally come up with about £4 -5 million over five to eight years, and that can get us our exit and give us a substantial return. It takes £4 million to take a technology to market – so over 10-15 deals, I am simply not wealthy enough to do these by myself, and I wouldn’t do angel investing any other way now.

Launched in May 2018, Angels Invest Wales is helping to grow the angel community in Wales, connecting Welsh entrepreneurs who are seeking finance and expertise with business angels and syndicates. We support angel syndicates (managed by a pre-approved lead investor) with match funding from our £8 million Wales Angel Co-investment Fund.

By being part of a syndicate, you can share the risks, share the work and maximise the returns. With only a small amount of investment from yourself, you can take part in larger deals, or a greater number of deals. This means you don’t need to be ultra high net worth to participate, and you can de-risk and diversify by having several investments.