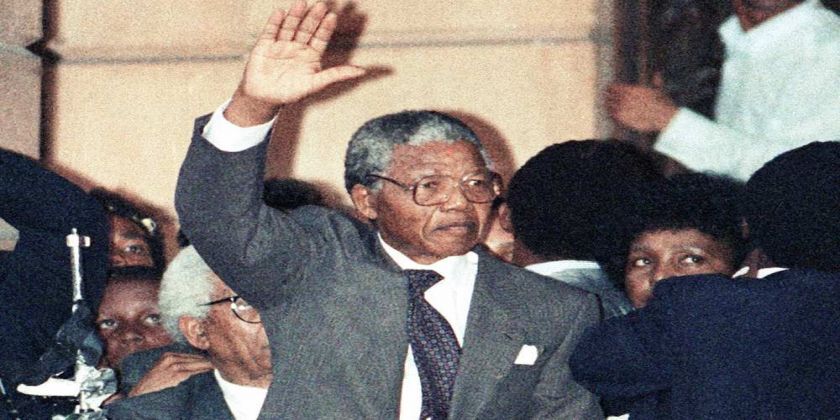 USW will welcome Peter Hain, former Secretary of State for Wales, next week for a commemorative lecture on Nelson Mandela.

As 2020 marks the 30th anniversary of Mandela’s release from prison, the lecture – the latest in the University’s Global Choices series – remembers the life and legacy of the former President of South Africa, and the beginning of the end of the country’s apartheid system.

Peter Hain was one of the leading figures in the campaign against apartheid and came to know Mandela personally. After a childhood spent in South Africa, Peter moved to the UK following his parents’ exile for their role in the anti-apartheid movement.

During a long career at the top of British politics, he held a succession of Cabinet posts, including Secretary of State for Wales and Secretary of State for Northern Ireland, respectively. He has published over a dozen books, including his autobiography, Outside In, and, most recently, Nelson Mandela – His Essential Life. He has been a Visiting Professor at the University of South Wales since 2015.

The lecture is free and open to all staff, students and the public. To reserve your space, go to https://www.southwales.ac.uk/about/events/global-choices/book-tickets/