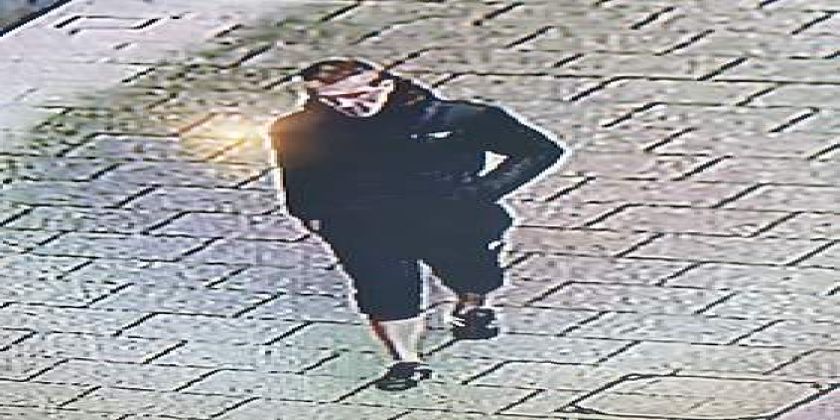 We are appealing for witnesses following an alleged dog attack at the Spytty Retail Park, Newport at around 12.25pm on Saturday 7 March.

A 60-year-old man from the Risca area was walking his dog – a Staffordshire bull terrier – near to the Marks and Spencer store at the complex, when two bull terriers – one white and one black – approached. Neither were on leads.

The owner of the bull terriers is described as a man, in his late 30s and with long dark hair down to his chin.

Officers are hoping to speak to this man who was seen in the area at the time and may be able to assist with our enquiries.

Anyone who may have witnessed this incident, or has dashcam footage, can contact Gwent Police on 101, quoting either log reference 2000083207.