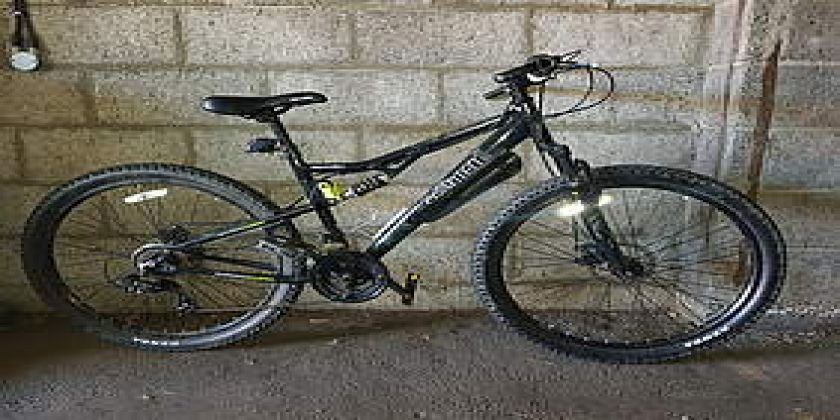 We are appealing for information after officers recovered two bicycles from an address in the Maindee area of Newport on Thursday 21 May.

The bikes, which are believed to be stolen, are described as a blue Raleigh racing bike with multi-coloured handles and a black Apollo mountain bike.

We have arrested a 33-year-old man from the Newport area on suspicion of burglary and assault by beating of an emergency worker.

He has been charged with burglary and assault by beating of an emergency worker.

We have also arrested a 28-year-old woman from the Newport area on suspicion of burglary. She has been released on conditional police bail.