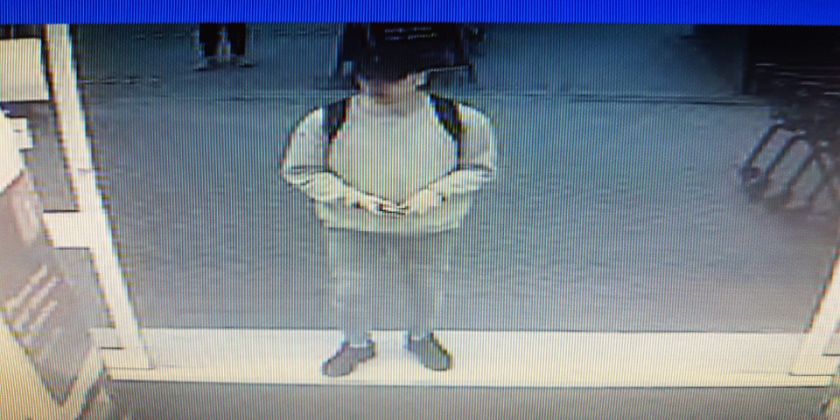 Dyfed-Powys Police is continuing the search for 21-year-old Billy Miller from Fishguard who has been reported missing.

Following extensive enquiries the last confirmed sighting of Billy is at 2.20am, Sunday morning, 21st June 2020 walking along Bridge Street towards the harbour in Tenby.

Multi agency searches have been carried out over the last few days and are continuing today. These include police search teams, police dogs, NPAS, RNLI and HM Coastguard.

Police are now releasing cctv footage of Billy in Sainsburys in Tenby, taken between 8.30pm and 8.45pm on Saturday night, 20th June 2020.

Inspector Reuben Palin said
“The search for Billy is continuing. I hope that by releasing the cctv it will jog someone's memory. I would appeal to anyone who was in Tenby town centre on Saturday evening and early Sunday morning to get in touch.”

Billy is described as a white male, approximately five foot eight inches tall and of a slim build with short back and sides brown hair. He was last seen wearing blue tight fitting ripped jeans, an over-sized grey sweatshirt. In the cctv he is carrying a rucksack and wearing a baseball cap which he may not have had later on.

Anyone who has seen Billy, or anyone who has information on his whereabouts, is asked to contact police by phoning 101.