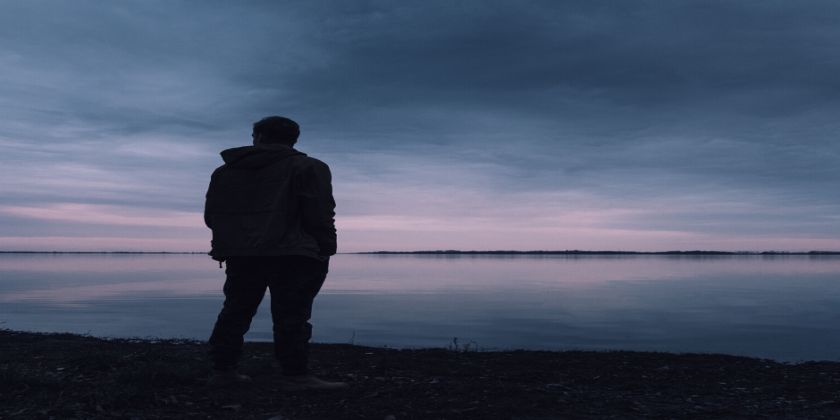 Police are working in partnership with rural and farming unions as they support a national campaign, which aims to create a picture of the nature and scale of modern slavery and human trafficking in communities.

Dyfed-Powys Police in Project Aidant, led by the National Crime Agency, which will also look at the impact COVID-19 legislation and restrictions on travel has had on the availability of labour in the agricultural industry.

Detective Chief Inspector Anthony Evans said: “Dyfed-Powys Police, and our rural teams in particular, will be supporting this national campaign, which runs until July 24.

“We will engage with the agricultural industry and raise awareness of the ethical use of labour and avoidance of labour exploitation, as well as asking for any concerns to be raised with us or the Gangmasters and Labour Abuse Authority.

“We will also work with branches of the National Farmers’ Union and Farmers’ Union of Wales to circulate information about modern slavery and how to spot the signs to their members.

“Forced and compulsory labour is very often a harmful and hidden crime and its victims may be especially isolated and hidden from view during the COVID-19 outbreak. However, help and support is available.”

Although the true scale of modern slavery and human trafficking is difficult to measure, it is understood that the number of identified victims is increasing. Many victims work in the construction industry, in agriculture, in the sex industry, and in places like nail bars or car washes, while a growing number are forced into criminality by their exploiters. Children are found working in these situations, as well as in sexual slavery.

Many victims have been trafficked from overseas - frequently from Eastern Europe, South East Asia, and Africa - and their exploitation often begins en route. However, the latest figures show British nationals make up the largest single group of those victimised.

The current Project Aidant is being undertaken to identify and respond to the changing threat picture as a result of COVID-19.

DCI Evans said: “It is almost certain that restrictions on movement and activities are having a notable impact on the modern slavery and human trafficking threat in the UK.

“There have been anecdotal reports of displacement from  public-facing sectors that have been closed as a result of government measures, such as car washes and nail bars, to high-risk sectors of agriculture and the wider food supply chain.

“Over the next three weeks, we hope to gain a better understanding of the threat, and ultimately to protect vulnerable victims of slavery and human trafficking, who are often hidden in plain sight.”

A potential victim of modern slavery may:
• Show signs that their movements are being controlled

Reports of modern slavery and human trafficking can be made by calling 101, the Modern Slavery Helpline on 08000 121 700, or by visiting https://www.modernslaveryhelpline.org/