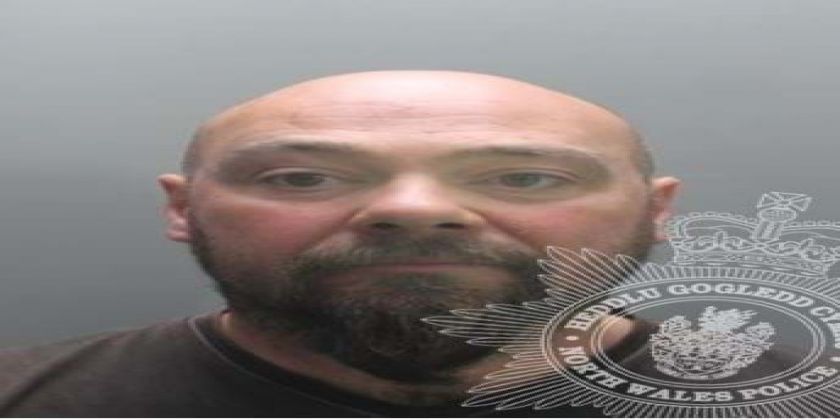 A man has been jailed after being caught behind the wheel whilst almost four times the alcohol limit.

45-year-old Steven Whyman of Woodland Road in Leeds was caught at approximately 9pm on May 29th after he collided with a wagon on the A55 westbound of Rhuallt Hill.

He drove off without leaving his details but was found by officers a short while later asleep at the wheel on the on-slip of the A55, St Asaph Business Park. Officers could also see the damage that was caused to the front of his campervan.

Whyman was arrested after failing the roadside breath test and he was taken into police custody. There he gave a reading of 139 which is almost four times the limit. The legal limit is 35.

Yesterday (June 30th) Magistrates at Llandudno jailed him for 16 weeks and he has also been disqualified from driving for 39 months. He was also ordered to pay a victim surcharge of £128.

PC Martin Done of the Roads Policing Unit said: “Thankfully nobody was injured during this incident however the consequences could easily have been fatal.

“Choosing to drive when impaired by alcohol is dangerous and unacceptable. I don’t think people are quite grasping the full extent of the danger drink-driving poses. Those that do take the risks clearly don't think about the families of those who have died at the hands of a driver who is under the influence of alcohol.

“We’re committed to help make the roads safer and we have a robust strategy around enforcing the ‘Fatal 5’ offences which includes drink driving.

“I welcome the sentence given and hope it sends a strong message to anyone who considers drink driving to be acceptable.”

If you suspect someone is driving whilst under the influence, please report it immediately to North Wales Police on 101 (or 999 if they are posing imminent danger) or phone it through anonymously to Crimestoppers on 0800 555 111.