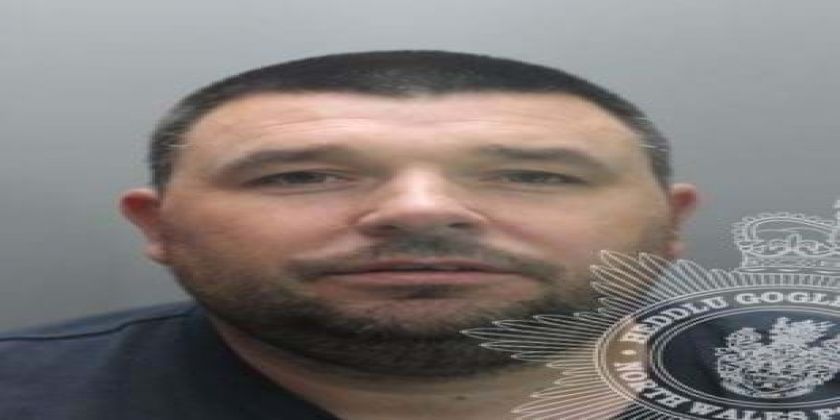 He had previously admitted a charge of conspiring to supply Class A drugs.

Jones and Rawling, together with 16 other individuals found guilty of various offences as a result of Operation Tide, will be sentenced next month.

During the trial, the court heard that Merseyside Police issued a ‘threat to life notice’ to Lee Murray following concerns about what they had heard through a bugging device on Rawling’s car. Murray, apparently had not been answering calls to take orders for the ‘Echo Line’ which he was allegedly running for Jones at the time.

Speaking after the verdict, Det. Inspector Lee Boycott of North Wales Police Serious and Organised Crime Unit said: ‘We welcome today’s verdict. This has been a complex investigation across many areas and demonstrates our commitment to tackling serious and organised crime.

‘The conviction sends out a clear message to those who choose to deal drugs within north Wales: it doesn’t matter where you live we’ll relentlessly pursue your enterprise across borders.

‘The safety of our communities and those at the mercy of county lines gangs will be high on our priority as we strive to create the safest place in the UK.

‘This case has been about more than high level drug dealing, and highlights the extraordinary lengths the gangs will go to in order to maintain their foot hold in the market.’

If you have any concerns about drug dealing in your community please contact the police on 101 or via our live webchat facility https://www.north-wales.police.uk/contact/live-chat-support