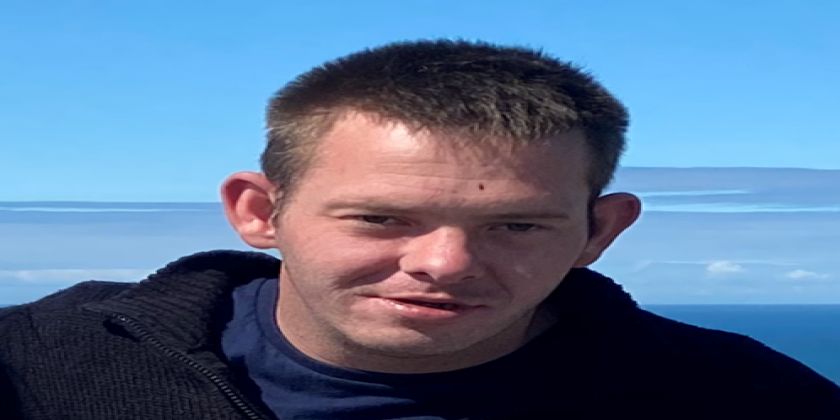 Police are becoming increasingly concerned for the safety and whereabouts of a 30-year-old vulnerable man who is missing from the Abergele area.

Shane Price was last seen at around 2:40pm on Tuesday, August 4th in the Trofarth area of Abergele.

He is described as being approximately 5ft 3inches tall of slim build and with brown hair. Shane walks with a limp and was last seen wearing beige trousers and a dark coloured jumper.

Enquiries are underway to trace Shane however officers are appealing to anybody who may have seen him to make contact.

Inspector Sharn Harrison, North Wales Police said: “Shane is not familiar with the area and we are increasingly concerned for his safety. Possible places of interest to Shane include Llandudno, Colwyn Bay and surrounding areas.

“I am appealing to anybody who may have seen him, or who may know of his whereabouts to contact us immediately.”

Anybody with information is asked to contact North Wales Police on 1010 quoting incident number Y112537.