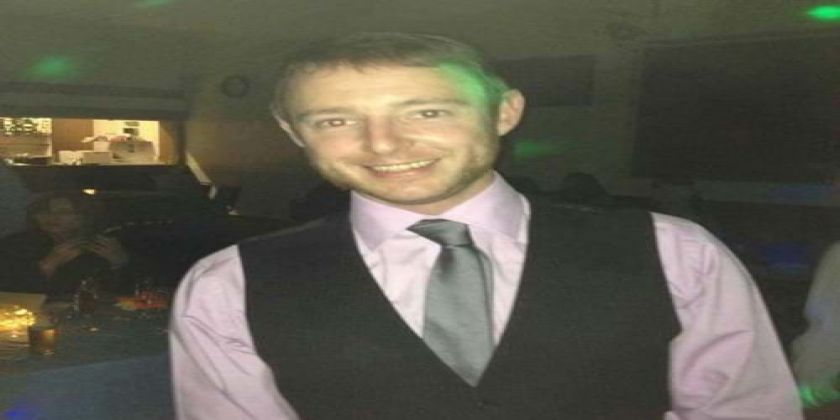 The man who sadly died in the fatal collision on the A55 on Anglesey last night (Thursday August 6th) has been named.

Ciaran Michael Murray was 35-years-old and was from the Valley area.

His heartbroken family have issued the following tribute to him:

“Ciaran was generous, loving, kind, and sensitive. He was a much loved Son, Brother, Uncle, Nephew, Cousin and Friend and he will be deeply missed by everyone whose life he touched.

“As a family, we are understandably grief stricken, and we would like to thank those who have been in touch to offer condolences. However, we respectfully request that for now you allow us the opportunity to come to terms with this dreadful news in private.”

The collision happened shortly before 11pm on the westbound carriageway of the A55 near junction 3 of the Valley offslip.

Anybody who may have been travelling in the area around the time of the collision and who may have dash cam footage is asked to contact officers at the Western Roads Policing Unit in Llandygai on 101, quoting incident number 20000468294.