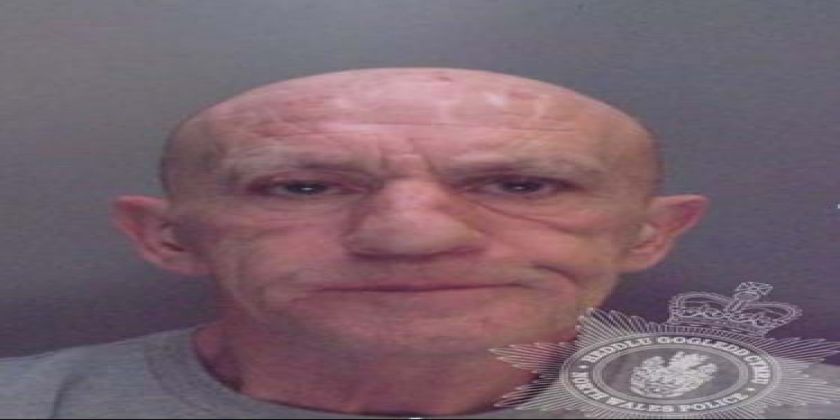 A Caernarfon man has been jailed for breaching his Criminal Behaviour Order.

Steven Parry of Glan Cadnant, Caernarfon appeared before Llandudno Magistrates Court yesterday (September 9th) and was sentenced to 60 days imprisonment for breaching the order which was issued in June this year.

Sergeant Non Edwards of the Neighbouring Policing Team said: “Having only been released from prison days ago, Mr Parry returned to Glan Cadnant and breached the Order causing distress to the residents living on this estate.

"Working closely with 'Adra', a considerable amount of work went into obtaining a Criminal Behaviour Order against him back in June, which is valid for five years.

"Sadly he could not abide by the conditions and rightly so, was arrested and put back before the Court.

"We will continue to prosecute those who use foul, abusive, insulting and offensive, threatening disorderly behaviour and who breach such orders. Protecting our communities and people who wish to live peacefully will continue to be one of our priorities."