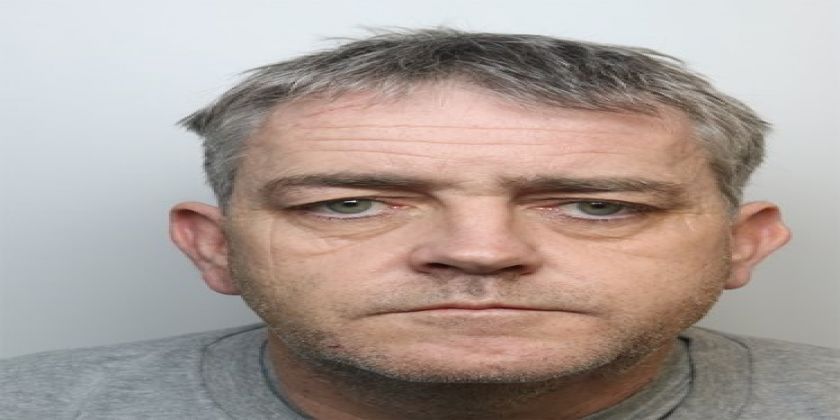 The murder of Mr O’Leary has been a challenging and complex investigation.

When the family of Mr O’Leary called the police to report he hadn’t returned from work on Monday, 27 January, missing person enquiry commenced and a search was launched.

In the days that followed, this developed into a murder investigation, and the days, weeks and months that followed saw officers piece together what had happed in Mr O’Leary’s final moments and how Andrew Jones (pictured), aged 52, of Bronwydd Road, Carmarthen, tried to cover his tracks by trying to make it look like suicide.

Senior investigating officer DCI Paul Jones said his team’s efforts demonstrated how a small and relatively safe force could pull together to conduct an inquiry of such magnitude.

“The team around me have worked tirelessly to get the case ready for court,” he said.

“It took a huge amount of resilience to get through the mental and physical challenges, through the initial search for Mr O’Leary and then as they sifted through material to find each tiny piece of evidence.

“There were so many people involved, teams within teams, and also those not directly involved who kept the force running in the absence of all those who were involved in the case, which shows how strong we are as a force.”

What had happened to Mr O’Leary and the investigation that followed had a significant effect on the tight-knit communities in Nantgaredig and Carmarthen.

“We were well aware of how this case affected the area,” added DCI Jones.

“There was pressure to prove what had happened to Mr O’Leary, to get answers quickly and charge the person responsible so they could be tried.

“Without a body this can be very difficult, you have to build significant evidence to support your theory they had been murdered.

“We were down to the final hours, if we didn’t have the evidence we could not have charged Andrew Jones and we would have had to release him.”

DCI Jones praised the family of Mr O’Leary for their courage and dignity throughout the investigation and murder trial.

He said he hoped today’s result would offer some solace.

“The O’Leary family are, to my mind, gracious,” he said.

“They would ask pertinent questions and raise valid points but they were always dignified and respectful.

“I can’t imagine what they have been through.

“The way they conducted themselves, particularly in such a tight-knit community where everyone knows everyone and there was a lot of speculation doing the rounds, was very humble.

“I hope this helps them deal with the next stage of their grieving process.”