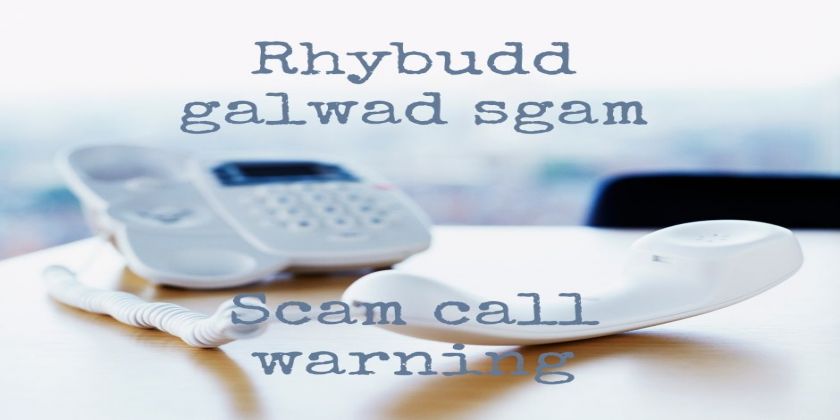 Dyfed-Powys Police is asking the public to be vigilant in respect of any unexpected calls claiming to be from the force. A resident recently received a telephone call where the caller was claiming to be a police officer form Dyfed-Powys Police, and that they were going to be arrested. The call was eventually terminated, but if it had gone on for longer there would have inevitably been a demand for funds. Worryingly, the scammers had gone to great lengths to make it look like the call had come from the force – as the non-emergency number to call if you’re outside of the force area was displayed on the victim’s mobile when it rang– 01267 222020.  The scam caller also stated that they were calling from a station local to the victim.

Please be aware that if an officer form Dyfed-Powys Police was genuinely trying to contact you via telephone, this 01267 number would not show up. Therefore if you receive a call like this, please do not engage with the caller or carry out any actions they may ask you to do, and instead terminate the call as soon as you become suspicious.