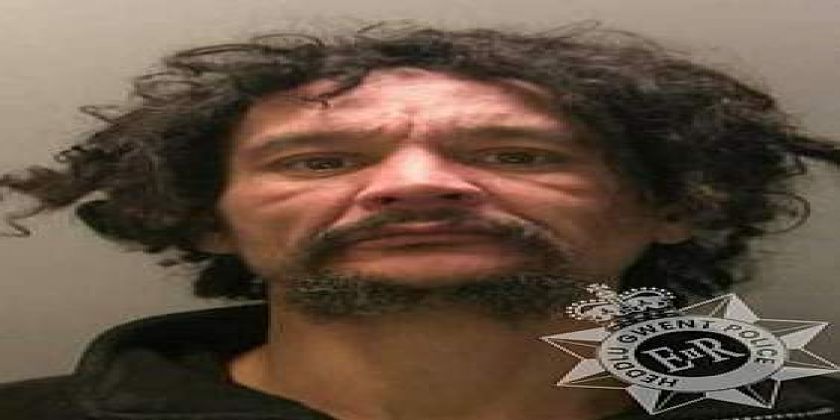 A 44-year-old Newport man has been handed a criminal behaviour order (CBO), following his anti-social behaviour in the city centre.

Mark Samuels was handed the three-year order after Newport Magistrates Court heard that he was behaving anti-socially and causing nuisance to those working in and visiting the city centre. Having breached his CBO he has since been sent back to prison.

The order states that, on release, Mark Samuels must not:

- Engage or threaten to engage in any conduct capable of causing nuisance or annoyance, alarm, harassment or distress by either words or actions to anyone in the City of Newport

- Not to beg from any person in the city of Newport

If Samuels breaches any of this order he is arrestable.

“We are committed to making Newport City Centre a safe and pleasant place for all and enforcing this order is a part of that.

“We are pleased that this CBO has been granted, it will be welcomed by visitors, shoppers and retail staff.

“Criminal behaviour orders are used as a last resort after all other efforts to engage and support the individual through partner agencies have failed, but we hope this CBO will also encourage Samuels to accept the support available.

“Anyone who sees Mark Samuels breaching this order should call 101.”