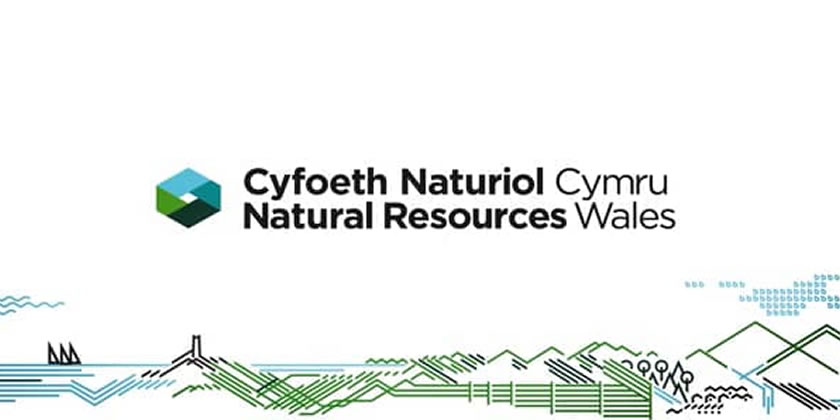 Natural Resources Wales (NRW) workers have finished a temporary and robust repair of the damaged embankment on the Afon Leri.

The repair was designed to provide robust and dependable protection from the sea for residents, properties and Cors Fochno during the winter months. A longer-term repair is now being planned and will be put in place next spring.

Conditions on the ground and the time of year meant that it was not possible to build a longer-term repair in time for winter. Any such repair would not have had time to settle and grass over before being hit by harsh winter conditions. This would have damaged the repair immediately.

The approach allows NRW to easily dismantle the temporary measure and to build a longer-term repair of the embankment in the spring.

Martin Cox, NRW Head of Mid Wales Operations said: “We fully appreciate that the breach in the Leri embankment has caused a great deal of concern for local residents and supporters of our work at Cors Fochno. We were determined to have a robust and dependable repair in place to protect the area over the winter months.

“We were very reluctant to use plastic materials in the repair, but challenging conditions on the ground and the need to have a robust repair in place before the spring tide meant that it was necessary to protect people, property and Cors Fochno. We will dispose of the plastic appropriately and recycle it wherever possible after the structure is dismantled in the spring.

“We are very grateful to a local farmer who offered us a large amount of clay soil to repair the breach. After taking a sample to ensure that the soil is appropriate to use in the longer-term repair, we are making arrangements to collect the soil and store it at an NRW depot before using it in the spring.

“Climate change is causing sea levels to rise and creating an increasing threat to coastal communities. We have to work with communities in low-lying areas such as these to plan for the future and consider the long-term sustainability of defences such as those on the Leri. We will work with residents and keep them updated on our plans to build the longer-term repair in the coming months.”

Although some sea water did go through the breach during the recent stormy weather, it did not do so in any volume enough to endanger any properties or people. No damage to Cors Fochno or other wildlife was caused by the saline water, as the water was confined to the bog’s perimeter and soon drained back into the Leri.

The work to repair the breach was done using NRW’s existing engineering budget and no additional funding was received to carry out this work.