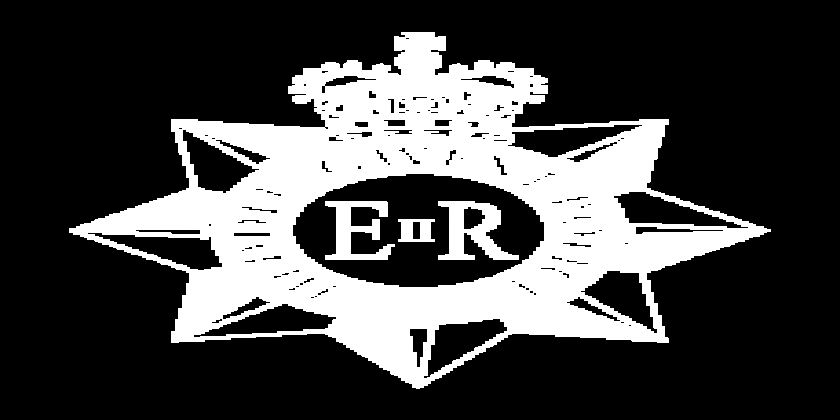 Four people have been arrested as part of an operation to tackle county lines.

Gwent Police have worked jointly with the Met and Thames Valley Police to execute warrants in the early hours of yesterday morning as part of Operation Pinebank in Cwmbran, Chepstow,  London and Aylesbury in Buckinghamshire.

A 15-year-old boy, two 16-year-old boys and a 19-year-old man, were arrested by Gwent Police on suspicion of conspiracy to supply a controlled drug of class A and a human trafficking offence.

They have all been released on police bail pending further enquiries.

Six knives were also recovered from a property in Cwmbran during the operation.

Detective Sergeant Emma Coopey said: “We are working closely with other forces and partners as part of Operation Pinebank which is an investigation into the supply of drugs and exploitation of children.

“Tackling county lines and associated criminality is a priority for Gwent Police and we are committed to protecting those at risk in our communities and making Gwent a hostile environment for those seeking to do harm.

“The information we receive from the community is crucial and I appeal to parents, children and the wider community to be vigilant for signs that a child or vulnerable adult may be a victim of exploitation and report it to us via 101 or 999 in an emergency.  Alternatively, Crimestoppers can be contacted anonymously on 0800 555 111.”

County lines is a term used to describe a drugs gangs who often exploit children and vulnerable people to move drugs and money from one area to another.

What are the key signs a young person could be at risk of exploitation?

If you are a young person who is worried about being involved in county lines, or knows someone who is, you can speak to an adult and let them know how you feel.

You can also contact www.fearless.org who allow you to pass on information about crime anonymously.

You can also contact Childline on 0800 1111 – they are a private and confidential service where you can talk to counsellors about anything that is worrying you.