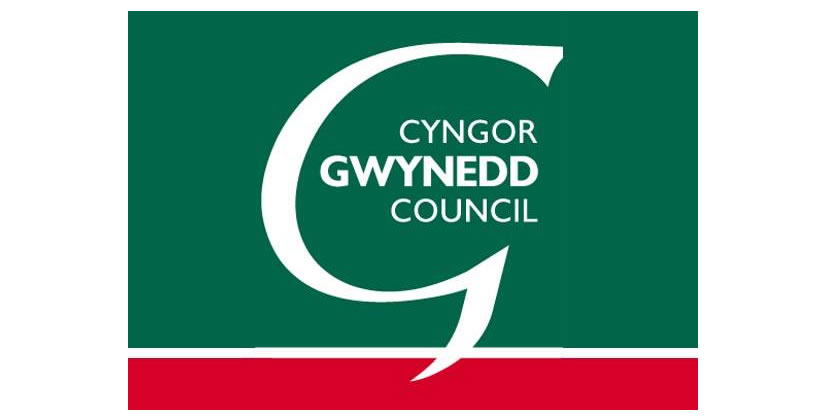 Gwynedd Council Chief Executive, Dilwyn Williams has announced his decision to retire from the post in the spring. This follows a career of more than 40 years in public service.

He has been Chief Executive since 2014, during which time he has led the Council’s efforts to deliver public services for the people of Gwynedd in the face of huge budget pressures and more recently the Covid-19 pandemic.

Dilwyn Williams said: “After working in local government in the Gwynedd area since 1979, and having the honour of being Gwynedd Council Chief Executive for the past seven years, I have decided that now is the right time to retire and pass on the baton.

“It has been a privilege to lead a dedicated and effective workforce, and I will miss the wonderful company of my colleagues and the real sense of family that exists at Gwynedd Council.”

Dilwyn Williams began his local government career in Gwynedd as a Committee Clerk for the former County Council in Caernarfon before moving on to Cyngor Dosbarth Dwyfor’s Treasury Department. In 1996 Mr Williams was appointed Head of Accountancy at the newly-formed Gwynedd Council before taking up the role of Strategic Director for Resources and later Council Corporate Director. He has been Gwynedd Council Chief Executive since 2014.

“During his time as Chief Executive, Dilwyn has played a vital part in the Council’s work in what has been the most challenging time in the authority’s history.

“He has led on the work of protecting the key services that residents rely on in the face of severe cuts in financial support from the government. This has been achieved by introducing radical changes to working arrangements through the Ffordd Gwynedd vision that Dilwyn has developed.

“Most recently, he has ensured that key Council services have continued to be delivered for Gwynedd’s most vulnerable people during the Covid-19 pandemic.

“Throughout his time with the Council, Dilwyn has been a robust and tireless advocate for the people and communities of Gwynedd in regional and national discussions. I’m sure that I speak on behalf of all Gwynedd Councillors in wishing him the very best for the future.

“He leaves big shoes to fill, but thanks to the changes he has implemented, Dilwyn will be departing the Council safe in the knowledge that Gwynedd is well placed to meet the challenges of the months ahead as we hopefully move towards the post-Coronavirus period.”

The Council is putting arrangements in place to appoint a new Chief Executive, and it is hoped that he or she will take over in the spring. Until then, Mr Williams will remain in post.

PHOTOGRAPH: Dilwyn Williams has decided to retire in the spring