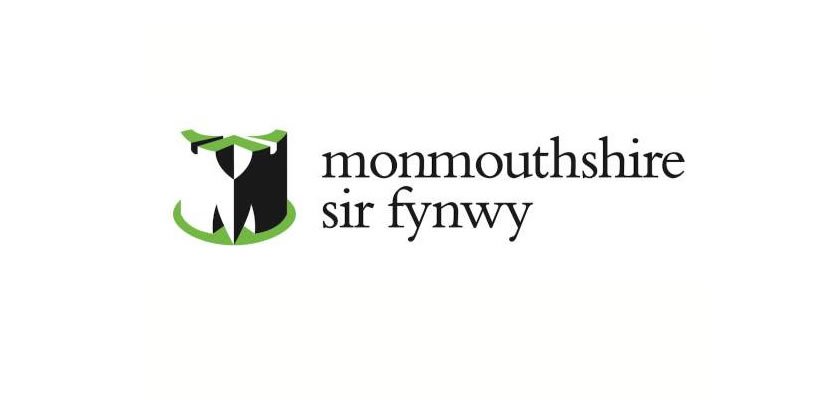 Monmouthshire County Council’s grounds and street cleansing workers have collected 460 kilograms of litter in just seven hours on the northbound side of the A40 dual carriageway between Raglan and Monmouth.  Work carried out during scheduled road works in the week beginning 15th February involved four litter pickers and two vehicles.

This section of the A40 runs alongside the River Trothy just before it enters the River Wye, so any roadside litter is potentially just a short journey from the Severn Estuary and the Atlantic Ocean.  The Trothy has a thriving population of otters, and while it is difficult to appreciate the scrubby roadside habitat when festooned with litter, it is home to particularly endangered species like dormice.  Litter has a significant impact on these two iconic species as well as harming wildlife in general.

Councillor Jane Pratt, Cabinet Member for Infrastructure and Neighbourhood Services said: “As a local litter champion myself, I recognise the damage the wanton dumping of waste causes to wildlife and habitats.  Roadside litter is a blight on our countryside and it isn’t difficult to keep it in your vehicle until you find somewhere to dispose of it properly.  It is challenging and costly to clear litter from roadsides and it’s a resource that is lost forever from the recycling stream.”

She added: “The amount of litter accumulated is astonishing considering this stretch of verge was last litter-picked only just before Christmas, with traffic reduced due to the winter lockdown.  It is especially sad that this is an ongoing issue after so much recent publicity about the impacts of waste on the environment.”

·         The Welsh Government has published a litter and fly-tipping prevention plan and residents are invited to read and comment upon it: https://gov.wales/litter-and-fly-tipping-prevention-plan-wales