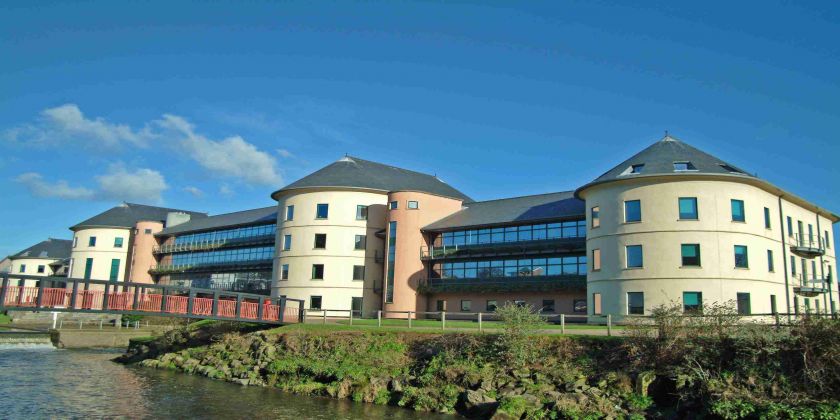 Pembrokeshire County Council’s Cabinet is to recommend to full Council that they approve a Council Tax rise of 3.75% for 2021-22 – equating to an extra 82p per week for Band D properties.

The 60 members of Council will meet on Thursday 4th March to make the final decision on whether to approve the Cabinet’s recommendation, or alternative increases of 3% or 5%.

The recommendation was made against the backdrop of the Council’s projected funding gap of £11.9m for 2021-22.

In order to bridge the gap, the Council is proposing that individual service budgets are flat-lined for 2021-22, meaning all inflationary, demand and other pressures would have to be met through cost reductions and/or efficiency savings. A rise in Council Tax would help reduce some pressures on services.

Proposing the 3.75% rise, Cllr Bob Kilmister, Cabinet Member for Finance, said the pressure on Council finances is so severe that not increasing Council Tax sufficiently would inevitably ‘lead to major cuts in services and staff numbers’ which he said would affect the poorest in our communities the most.

“I believe we have a duty to these people. We have the highest rate of child poverty in Wales already and not increasing Council tax sufficiently will damage their opportunities even more,” he said.

Cllr Kilmister also said that he believed pressure would mount considerably on several services as the pandemic ends, including children’s services, social care and environmental services.

And he added that if Council approve a rise of 3.75%, Pembrokeshire would still have the lowest Council tax in Wales.

“In fact, we very confidently predict that gap will widen between us and the other authorities,” he said. “We believe it will leave our Band D Council Tax payers with a £218.31 or £4.19 per week lower bill than the average Council payer in Wales.

“We predict the difference with our West Wales neighbours to be £226.31 lower than in Ceredigion and £185.84 a year lower than Carmarthenshire.”

His recommendation follows a budget consultation between 13th January and 7th February.

Despite a series of videos and a new interactive budget simulator, Cllr Kilmister said that the response to the consultation was ‘incredibly disappointing’ and a full report would be presented to Council in March.