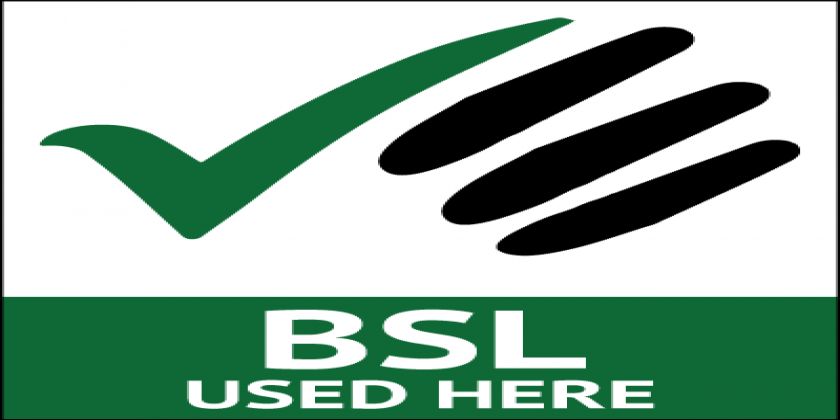 North Wales Fire and Rescue Service encourages the public to download the free app, to help us find you in an emergency

From today, Monday 26th July - Sunday 1st August, North Wales Fire and Rescue Service will be taking part in the #KnowExactlyWhere summer safety campaign to raise awareness of the free what3words app and how it can be effectively utilised in an emergency. Every year emergency services join together with local authorities and organisations from across the UK to encourage the public to download the app as a simple way to save time, resources, and in some cases, lives.

This year more than ever, emergency services across the UK are preparing for an exceptionally busy summer, as restrictions on international travel have resulted in a huge increase in Brits opting to holiday in the UK. Downloading what3words is one of the simplest actions the public can take to support stretched emergency control rooms.

what3words has divided the world into a grid of 3m x 3m squares. It has given each square a unique identifier made of three random words - a what3words address. ///anyway.lend.give, for example, will take you to a precise square on Bromsgrove Highway where in April 2021 a man had a heart attack while his son was driving. Using this what3words address, his son was able to quickly direct the ambulance service to their precise location, which they say undoubtedly saved his father’s life.

The app is free to download for both iOS and Android and works entirely offline – making it ideal for use in areas of the UK with an unreliable data connection, such as beaches, national parks and campsites which are incredibly popular during the summer months. what3words can also be used via the online map at what3words.com. The app is available in over 45 languages, including Welsh, and can be used anywhere in the world.

what3words is now used by over 85% of UK emergency services – police, fire and ambulance – and all services surveyed described what3words as ‘a reliable tool to have as part of the emergency toolkit’.  While not intended as a replacement for the traditional 'must-pack' survival gear worth bringing along on all hikes, camping trips, and other outdoor adventures this summer, the technology has become a well-used partner to emergency services, saving dispatchers and responders precious time and resources in an emergency.

‘Where’s the emergency?’ is one of the first questions you are asked when calling 999 but saying exactly where you are can be challenging. Emergencies can happen anywhere, from a remote beach in Scotland, to the side of the M1, or the middle of Hyde Park. Services often can’t detect where you are automatically and dropped pins are difficult to explain over the phone. Landmark-based descriptions are prone to errors and GPS coordinates are long and difficult to communicate. At best, this is a frustrating drain on resources. At worst, this can mean the difference between life and death.

Emergency services are trained to gather as much location information as possible from callers and have access to a number of different technologies and methods which help them to identify callers' locations - with what3words being one of them. In a recent voluntary survey of 18 emergency service control rooms across the UK, 89% agreed that what3words is ‘an essential tool for the public to have on their phones this summer’.

North Wales Fire and Rescue Service has been using what3words since 2019. It has been used a number of times to help us to ensure our resources are sent exactly where help is needed, fast.

‘Being in need of urgent help and not being able to easily describe where help is needed can be very distressing for the caller, and a really difficult situation for emergency services. Today people nearly always have their phones on them. Ahead of a busy summer, with Brits holidaying at home, we need to use the tools at our disposal to improve public services, support emergency control centres and potentially save lives’ Chris Sheldrick, co-founder and CEO of what3words adds.

Peter Davis, Senior Head of Control and ICT at North Wales Fire and Rescue Service, said: “We’re encouraging the public to download the what3words app on their smart phones.

“The app can be used in emergency situations and is also an useful aid for anyone who needs a better understanding of their location.

“What3words can reduce the amount of time spent pinpointing the location of a fire, allowing crews to get to work to tackle the fire before it spreads.

“It’s great to see new technology being developed which is accessible for most of us and can really make a big difference in times of need.”