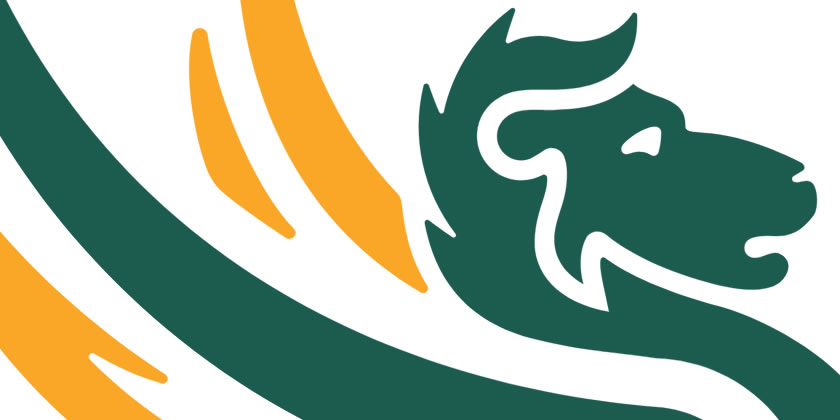 Two Cardiff men who illegally dumped waste in Newport were successfully prosecuted and ordered to pay £1,540 each at the city's magistrates' court.

Bradley Robert Lynn, aged 23, of Splott, and Connor Anthony Leighton Williams, aged 28, of Trowbridge, both pleaded guilty to an offence under the Environmental Protection Act 1990.

CCTV captured Lynn and Williams depositing controlled waste from an unregistered, untaxed commercial vehicle at the access to the former LG site in Coedkernew on two separate occasions.

Councillor Roger Jeavons, the council's cabinet member for city services, said: "I would like to thank the public for providing information that led to the identification of these two people.

"As well as fines, they could have faced being sent to prison for this crime and I hope this prosecution will act as a deterrent to others who illicitly dump waste.

"Residents should also note that if they employ others to clear waste and it's not disposed of legally then they would also be liable and could be prosecuted.

"We will not hesitate to take action against those who deliberately dump refuse on our land. It is a crime that blights our communities, the city and our environment and it will not be tolerated."