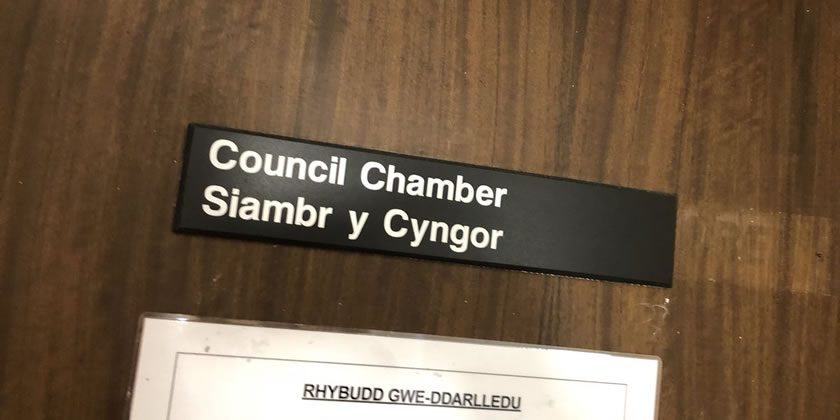 The WLGA has welcomed extra funding for Wales announced in the UK government budget. The Chancellor announced an annual increase of £2.5bn to Welsh Government’s budget over the next three years, which will give ministers an opportunity to invest in essential local services such as social care services.

“Whilst we are taking time to scrutinise the implications of the Budget announcements, I welcome the extra £2.5bn funding which will help the Welsh Government to bolster council-run local services. The COVID crisis served to open many eyes to the power of council services such as social care and environmental health in our communities, and this funding could go some way to recognise their immense life-enhancing contribution.”

“This is a bold budget announced by the Chancellor today which will see Welsh Government receive a very healthy £2.5bn boost for the next three years. That gives it ample opportunity to invest in vital Welsh public services including our creaking social care system and schools. In this budget, the UK government has yet again shown its commitment to all corners of the United Kingdom, and I very much hope that the Welsh Government now takes the chance to grasp the nettle to show its commitment to invest in local communities.”

“In addition to the main announcement, the Spending Review also included news of successful bids by councils to the Levelling up Fund. Ten of the bids submitted were successful and, as a result, a total of £121m will now be invested in projects in six local authority areas. Not all of the bids submitted by councils were successful and not all of them bid in the first round. However, there will be opportunities to bid in subsequent rounds. No further details were provided by the Chancellor about the Shared Prosperity Fund which is the intended replacement for former European Union funding.”

“I welcome the additional funding that has been announced for Wales. However, I am bitterly disappointed that many areas including my own authority of Swansea have received no support from the Levelling up Fund. Many councils worked hard to pull together bids but there will be communities feeling very hard done by today. Although Wales has received around 7% of the levelling up funding allocated across the UK it is important to highlight that this is going to fund projects in only six of the 22 council areas.

“We are still waiting to hear details of the Shared Prosperity Fund, which is intended to replace EU funding, and is needed urgently if we are going to return to the levels of funding we had for economic development in Wales pre-Brexit via the EU.  We feared we would not see the same amount of funding coming from London as from Brussels and that has so far proved to be correct.

“I am also very concerned that the Community Renewal Fund outcomes have still not been announced. This does not bode well as these were promised in late July and we are now approaching November. I understand an extension into 2022/23 is under consideration and I would hope that confirmation on that point, and on the successful CRF bids, can be given as soon as possible. The people of Wales deserve to be treated more fairly than they are at present.”