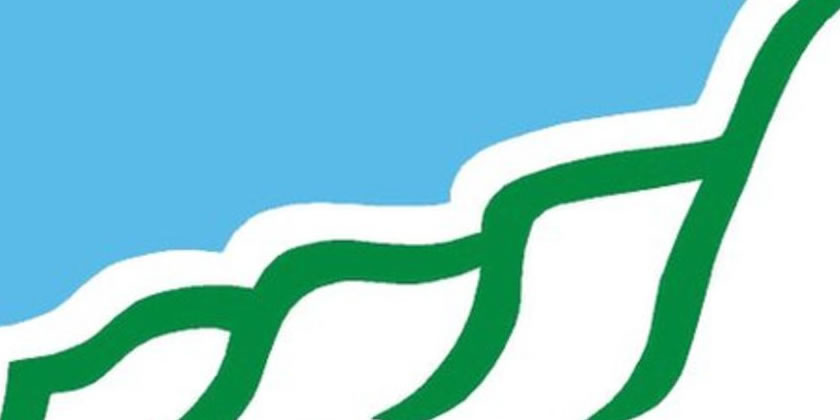 School catering teams in Torfaen have been nominated for two awards at the Public Sector Catering Awards which take place next week.

The Torfaen Catering Department has been nominated for an Innovation Award, and the school catering team at Ysgol Gyfun Gwynllyw, Pontypool, for the Education Catering Award.

The Innovation Award nomination recognises the pioneering work the School Catering Team has done to support pupils with autism who find having school dinners challenging.

The team worked with Torfaen Council’s Children and Young Persons’ Autism Officer, a paediatric dietician who specialises in autism, Autism Wales and parents to develop a policy to ensure adjustments are made to the food and dining areas when needed.

The School Catering Team has also been awarded Autism Aware Organisation status after 150 catering staff were given autism training.

Mary Rose, School Cook at George Street Primary, in Pontypool, said: “I found the autism awareness course very helpful for me as we have a little autistic boy in our school who sometime has dinners. He really doesn’t like any sort of change even doesn’t like sitting in a different table. He has to be in the same place every day. The course helped me to understand how he sees things. The only food he will eat is meat and gravy so when he is down for dinners I make sure this is what he has. After doing the online course I now understand more in depth as to how he struggles to cope with things.”

Cheryl Deneen, Torfaen Council’s Children and Young Persons’ Autism Officer, said: “The Torfaen Catering team has been extremely proactive in raising awareness of autism within their school catering teams across the authority. They are also committed to developing further opportunities for staff to extend their knowledge and understanding of the challenges children and young people with autism have around eating. This policy is a reflection of their commitment to work in partnership with children and young people, families and professionals. I am also proud to share that Torfaen is the first Catering Team across Wales to complete this training which is truly amazing.”

The catering team at Ysgol Gyfun Gwynllyw has been nominated for the Education Catering Award for their enthusiasm in preparing delicious, varied meals and promoting healthy eating.

Louise Williams, Year 11 pupil, said: “The canteen is full of life at all occasions, and students enjoy having a laugh and a joke with the staff, while also learning about what they’re eating.

“There is barely a bare wall to spare in the canteen, as the staff there are constantly devising new and creative ways of promoting healthy eating, and so there is never a student you can ask who won’t know what they’re eating and the effects it has on them.”

Miss Manon Roberts, Head of Year 9 and Head of Music, said: “The environment they create makes the pupils feel welcomed and valued. They are flexible in the menus they provide - menus that change frequently with the seasons, and also tailored to the taste of our pupils whilst introducing exciting new flavours from all around the world. The effort they display is remarkable, the presentation of the food always to the highest standard; with plenty of choice both within the hot and cold options for the pupils.

“They not only provide the pupils with healthy tasty food, but they care and the take pride in knowing the children, monitoring that they eat well, and raising any concerns with the pastoral members of the school – a vital connection in ensuring the wellbeing of our pupils.”

The Public Sector Catering Awards will be held in London on Thursday 7 April.

To find out more about school catering in Torfaen visit https://www.torfaen.gov.uk/en/EducationLearning/SchoolsColleges/Schoolcatering/School-Meals.aspx